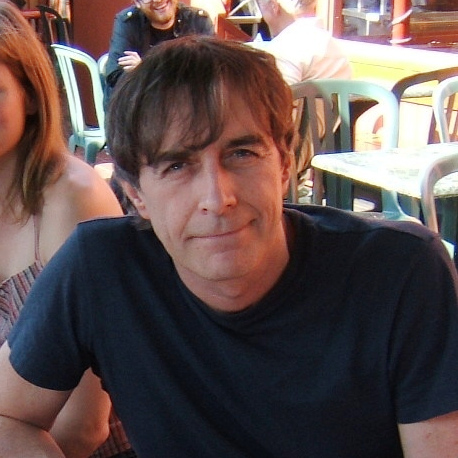 Peter Robinson is Professor of Linguistics and Second Language Acquisition. He completed his B.A. at the University of Wales; M.A. at the University of London Institute of Education, and Ph.D at the University of Hawai`i at Manoa. His research and publications address the roles of attention and awareness during implicit, incidental and explicit learning; the measurement of cognitive abilities and the structure of aptitude complexes for learning under different conditions of exposure; task complexity and task sequencing effects on second language production, uptake and interaction.

Peter Robinson`s research collaboration and consultancies have often focussed on the measurement and structure of cognitive abilities for language learning under different learning conditions, including the Defense Language Institute project on `Revising the Defense Language Institute Aptitude Battery (DLAB)`, Monterey, California, U.S.A.; and the University of Maryland, Center for the Advanced Study of Language (CASL) project on `Developing measures of aptitude to predict high levels of second language learning`, College Park, Maryland, U.S.A.